Bhilai is a city in the district of Durg, Chhattisgarh, in eastern central India. The city is well known for its education sector with popular educational institutes like Indian Institute of Technology (IIT) Bhilai, St.Thomas College, and Christian College of Engineering & Technology. The city Bhilai is home to the Bhilai Steel Plant, the first Indian plant to produce steel rails, which was established with help from the Soviet Union in 1955. The facility underwent modernization and expansion and is amongst leading manufacturers of iron and steel in Asia. Apart from that Bhilai houses several other PSU & private firms, among these private firms is Faith PEB which is one of the Top PEB Manufacturers in India. We at Faith PEB specialize in the constructions of (PEB) Pre-engineered Building and have been doing so for the past 18 years around the country.

PEB Structure Manufacturer Company in Bhilai presents the customers with the top-quality goods and some of the most premium quality products that last the test of time. We also render our customers with some of the most talented workers we have, who specialize and are trained professionally in their line of work. PEB Company in Bhilai also presents the clients with the facility of customization under the guidance of our organization’s designer.

Some of the products provided by Faith PEB Supplier in  Bhilai from its vast range of products are:

These products and services that we present in our facilities across the nation have bestowed us the title of the leading Service Provider for PEB Structure, Prefabricated Building in India. We at present also deal with 20 states in the country and their respected cities alongside our ties internationally with our import and export services. 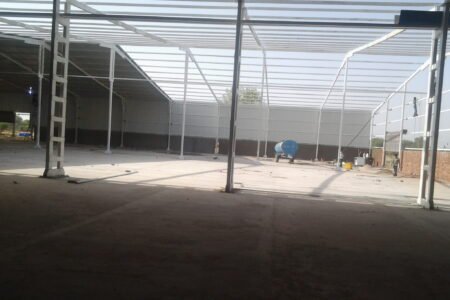 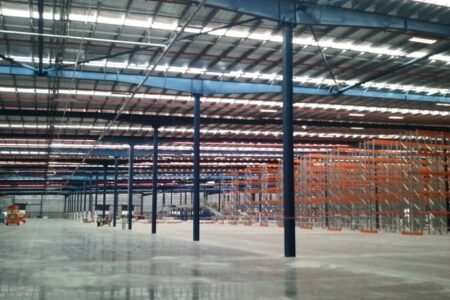