Internationally known for the manufacturing of automobile parts, Ludhiana is a metropolitan city in Punjab. Ludhiana is globally identified as the largest producer of bicycles in Asia, contributing to 50% of bicycles in Asia. Due to the high-demand of hosiery from Ludhiana, the city is labelled as the “Manchester of India”. Small-scale industries which have helped in the growth of Ludhiana as an industrial hub are maintained by PEB Companies in Ludhiana, Punjab. Faith PEB is one such PEB Company in Ludhiana which is an avid supplier of Prefabricated Structures.

Our products are engineered and designed by some of the best technicians in the country. Our products are known for their high quality and durability. It is with great pride that we say that our customers have helped us immensely in becoming the Top Manufacturer and Supplier of Prefabricated Structures in Ludhiana. Among our top products are: 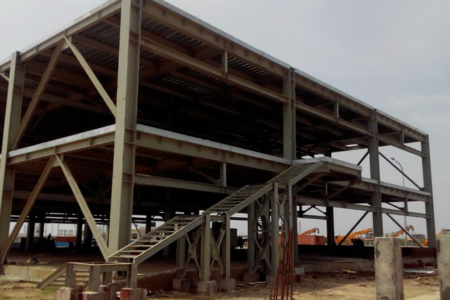 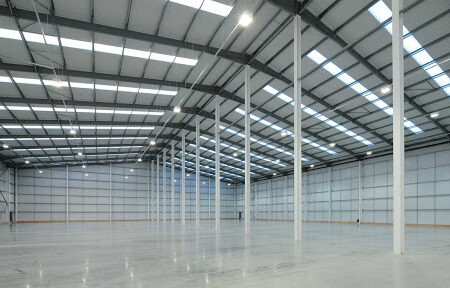