Vasai-Virar is a part of the Mumbai Metropolitan Region located in North Mumbai. It is separated from the city due to the Vasai creek amidst it. Nevertheless, Vasai-Virar has a significant amount of growth potential due to the proximity to Mumbai city as well as its connections to it via the metro. Industrialization is widespread in Virar which has a skywalk to its east, uniquely built with major building constructions in the vicinity. Vasai has a famous and historical fort with the eastern part that is highly industrialized having small and medium scale units along with affordable housing. Emerging as one of the best PEB Companies in Vasai- Virar, Faith PEB is a flexible Prefabricated Building Construction in Vasai-Virar which assembles on-site and off-site materials to build structures such as Multi-storey Buildings, Industrial Sheds, Prefabricated Cold Storages, Food Processing Units and Factory Sheds. 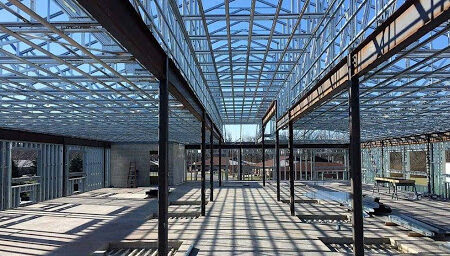 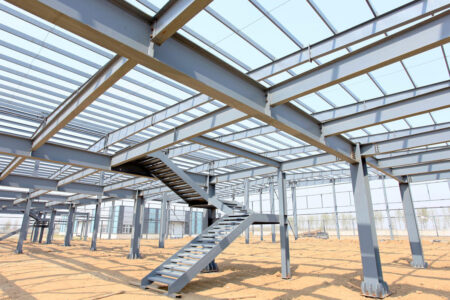