The Pink City of India, Jaipur holds a colourful history as a Rajput territory in Rajasthan. It is one of the most beautiful cities of India with its various palaces and forts. Jaipur is the hub for arts and crafts with numerous industries in it. Reflected by the royal history of the city, gemstone cutting, jewellery manufacturing, luxury textiles and IT are the major industries in Jaipur. PEB companies in Jaipur, Rajasthan have a crucial role in the construction of these industries. Faith PEB is a PEB company in Jaipur that has chiefly contributed to the construction of major industries in the city.

Faith PEB is a Prefabricated Building Company from Ahmedabad, Gujarat that was established 18 years ago. Our experience has earned us many faithful customers who have enjoyed our services without the chance of any complaints. Faith PEB has been supplying the newest and improved products in the market, making us the Top Prefab Structure Supplier in Jaipur. Some of our products are:

Apart from these products, Faith PEB also manufactures prefabricated buildings, poultry sheds, industrial sheds and cold storage. Our reach has increased to 20 states of India, Rajasthan itself is home to many of our centres. Our network has helped us in becoming the top prefabricated structures manufacturer in India. 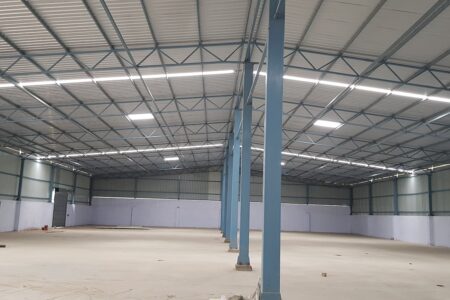 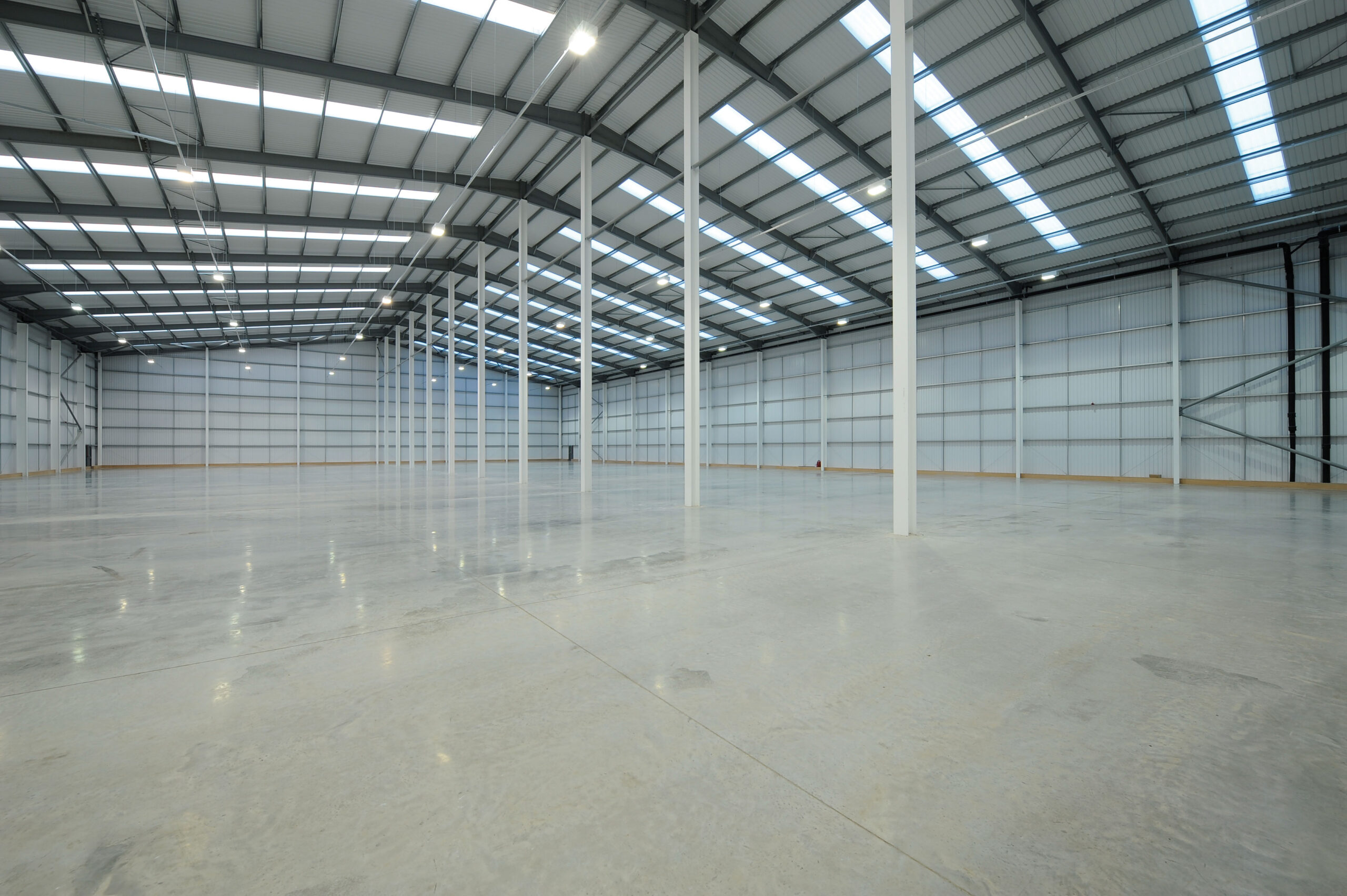